Esme Tombleson Carer of the Year Past Recipients

Originally from Wellington, Peter Wood is the husband and caregiver of Maureen Wood, a member of MS Auckland. Maureen was diagnosed with MS in 1995 and joined the Bay of Plenty MS Society at that time. She was Treasurer for a number of years and Peter assisted her in this role.

Their combination of Accountant and Pharmacist worked very well when Maureen purchased her first pharmacy in Titahi Bay, Wellington in 1973. When MS struck in 1995 she was forced to sell her pharmacy “Chemist Maureen Ltd” in Papamoa, Bay of Plenty. Going from ‘full on’ to ‘full stop’ overnight was devastating.

A trip to Medjugorje in Croatia meant purchasing a manual wheelchair in 2004. In Croatia the roads were full of potholes – it was just not long after the war ended – and this day it was raining so Peter was pushing faster. There was a large puddle in the road but no sign of the pothole in the middle of it – oh Dear! The wheelchair came to an abrupt stop and Maureen fell headfirst into the puddle, handbag and all. She was unhurt but the bystanders were gasping. Maureen couldn’t stand being pushed so swapped the wheelchair in London for a small scooter and has driven scooters ever since.

Maureen has always had a positive outlook on managing her MS and Peter has always been encouraging and supportive of this. Maureen often acts as a mentor for others with multiple sclerosis.

Peter is frequently a volunteer at fundraising events and has been a tireless supporter of MS Auckland for the past 5 years as Treasurer, Trustee of the MS Auckland Regional Trust and more recently as a Trustee on the NZ MS Research Trust.

One of the first things he did as Treasurer of MS Auckland was to challenge the auditor’s interpretation of the tax laws around fringe benefit tax, which the Society had paid for a number of years, and which resulted in the Inland Revenue Department paying back $26,000 to the Society.

While quietly encouraging Maureen to be as independent as possible, Peter has always been there to assist Maureen, when required, with activities of daily living. Alterations have been made in the bathroom and they have had a lift installed so that Maureen can access the house from the basement garage.

Peter does most of the cooking, shopping, laundry and has transported Maureen to various therapy sessions and other social activities over the years. They have a cleaner to assist them in the home.

Fortunately, Maureen has remained on a stable plateau for at least 8 years, probably due to the fact that she is a great believer in exercise. Peter takes Maureen to two Conductive Education sessions a week and three intensive neurophysiotherapy sessions a week. They both attend a Support Group regularly and are frequent attendees at MS Auckland functions, fundraising events and seminars.

Maureen says that Peter is always willing to help others and that his care and support and ‘‘a shared sense of humour is important and she couldn’t live without him”.

Peter is always willing to look at new treatments and innovations to support Maureen in her quest for better health and management of her MS. They travelled to India in 2016 for Maureen to undergo HSCT which has been most successful.

His care, devotion and support for Maureen over the years has been without any fuss and at times putting his own interests aside.
MS Auckland was delighted to put forward Peter Wood’s nomination as Carer of the Year and present the award in November 2016. 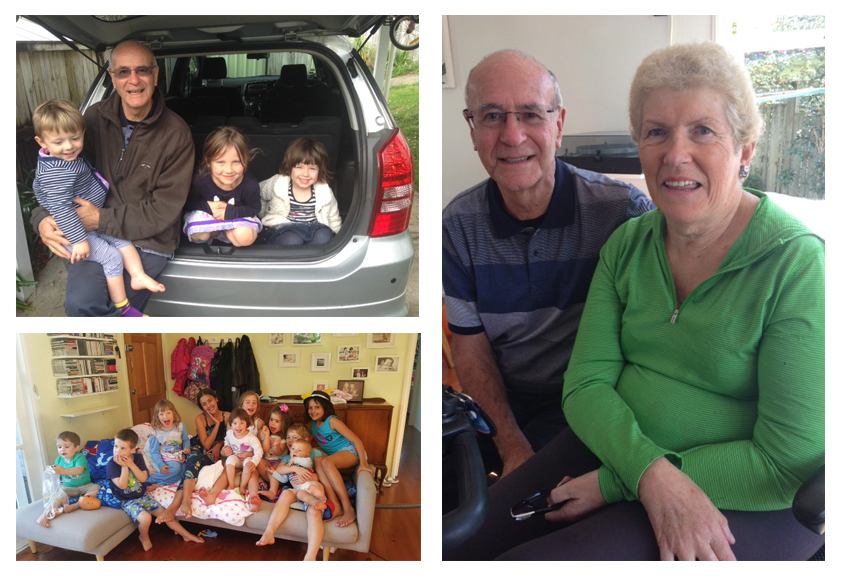