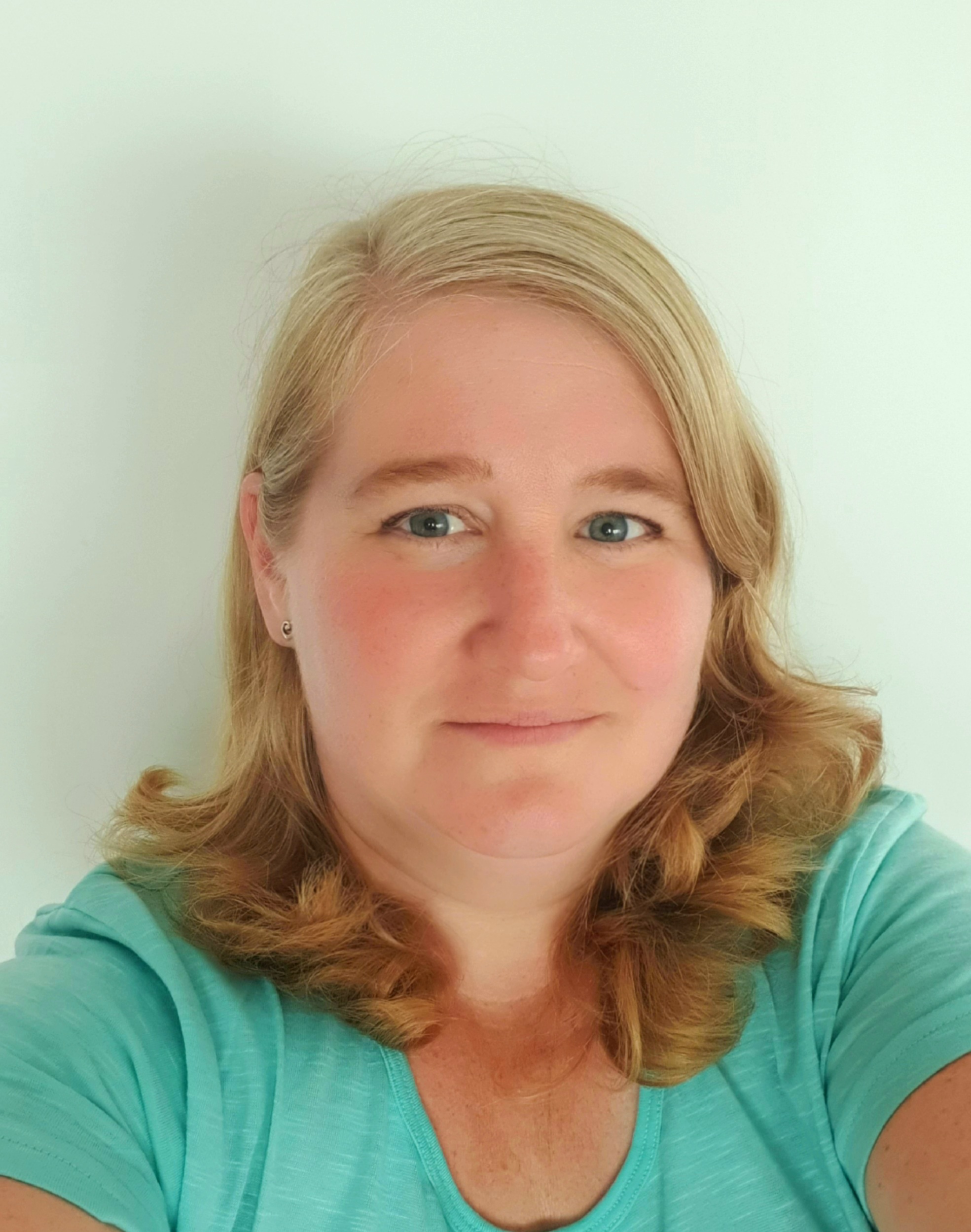 I was 30 years old and working as a civil litigator when I woke up one morning in July 2011 with a complete loss of vision in my right eye. I was diagnosed with optic neuritis and warned of the link with multiple sclerosis. Within a few months I had an MRI which showed multiple brain lesions and after a further relapse where my hands felt like they were on fire I was diagnosed in 2011 with relapsing remitting multiple sclerosis (RRMS).

In the years that followed I had multiple relapses including loss of vision in my ‘good’ left eye (thankfully temporary), further optic neuritis relapses in my right eye (resulting in permanent vision loss), burning hands, weakness, tremors, cognitive fog, and consistent high levels of fatigue. I relapsed during my pregnancies with both my children, requiring intravenous high dose steroids. After working hard for 10 years as a lawyer, multiple sclerosis forced me to give up my legal career in early 2013- less than 2 years after diagnosis.

Initially I was treated with Copaxone, a daily injection, but continued to relapse and was moved on to Tysabri when it became available in New Zealand. Tysabri is administered by an infusion every 4 – 6 weeks in hospital and comes with some pretty serious potential side effects- including the risk of a brain infection, the risk of which increases the longer you are on the medication. In the lead up to infusions I was tired, in the few days after infusions I was beyond tired and had to have my children cared for elsewhere. My daughter asked why I was always sick and needing medicine, she made me a star chart for simple tasks like making dinner but even cereal was an accomplishment some days. My life was scheduled around MS and infusions. Yet still, I relapsed.

In early 2019, after a relapse of burning hands left me unable to look after my children – unable to cook, hold a book to read, or physically touch anything- I knew that I had to do something. There was nothing stronger than Tysabri available for me in New Zealand and I began researching the possibility and validity of Hematopoietic Stem Cell Transplant (which includes chemotherapy). I spoke with people who had been for the treatment overseas and read the clinical studies that were available and the positive outcomes of these out of the USA and Australia. With no option to have HSCT in New Zealand I began to plan for my treatment in Puebla, Mexico.

What followed was an intense time of fundraising. I didn’t have the $100,000 plus to pay for the treatment and associated costs. It was hard for me as a private person to share my struggles and ask for help. I was incredibly lucky that a group of friends formed a fundraising committee and juggled their own jobs and families to fundraise tirelessly for me throughout 2019. With daily fundraising, weekly meetings and many many events, combined with withdrawing my kiwisaver I was able to travel to Mexico for treatment. I am so appreciative of my friends, local businesses and community who all supported the fundraising efforts, but it should not have to be like this. New Zealand has the knowledge to perform this treatment and cost-wise it would be more efficient than years of funding other medications, not to mention the social and economic loss of having people in the prime of their lives debilitated by multiples sclerosis. HSCT is designed to stop progression so it’s critical that it can be accessed early in disease progression, not having HSCT available in New Zealand makes this incredibly difficult.

In October 2019, I set off for Mexico for a month of HSCT. The hardest thing I have ever done in my life was to say goodbye to my 3-year-old son and 7-year-old daughter and board a plane to fly half-way across the world for serious medical treatment. Being so far from home definitely made the process harder and 2 years later my daughter is still traumatised by my leaving for a month and fearful of me dying.

The care I received in Mexico was incredible. Clinic Ruiz in Puebla, Mexico, take one intake of patients a month and arriving at the same time as me were people from the UK, Norway, USA, Canada, and Mexico. The COR building is custom designed to incorporate 2-bedroom apartments for each patient, plus consulting, meeting and medical rooms, a restaurant and rooftop space. All patients have a caregiver, either one they bring with them, or one can be hired. I was incredibly lucky to have my friend Mel join me as my caregiver- the primary roles being to encourage water drinking, remember medical appointments, and hold sick bags..! All patients receive a mobile phone with direct access to medical personnel as well as the other patients. Aside from the period of neutropenia, patients are able to socialise with others which provides a congenial supportive environment- 2 years later and I am still in touch with the other patients from my intake. The restaurant prepares all the food for caregivers and patients. It is really tasty and they accommodate requests if you aren’t feeling like what is on the menu. There are drivers who will take you sightseeing while you are still well enough and take you to the supermarket or pick up what you need for you. The 2 bedroom apartments are well-equipped including with large smart tv’s in the main bedroom and lounge, good for passing the time.

The ‘Mexican Method’ has the first two days of chemotherapy early on in the process followed by stemcell mobilisation through filgrastim shots, stemcell harvest, more chemo, then the stemcell transplant. Then follows the neutropenia period when the neutrophils are really low and the risk of infection is increased. The final step is the rituximab infusion. Throughout, there are daily consultations with the hematologist. Most consultations and treatments take place on site except for stemcell harvest and transplant, and chemotherapy which take place at the clinic and the picc line insert which takes place at the hospital.

HSCT is designed to stop the progression of multiple sclerosis. I am pleased to say that I have had no relapses in the two years since my treatment. I was also fortunate to have had a degree of recovery. My right eye that had been affected since the start of my illness regained peripheral vision. I have also had improvements in fatigue-2 years ago I wasn’t well enough to pick my daughter up from netball practice, this year I have been helping coach. HSCT has returned some of my life options and most importantly given me more quality time with my children. I have returned to some part time employment and just completed my Masters in International Development. It’s hard to describe my HSCT experience: It was the best of times, it was the worst of times. I can’t speak highly enough of the way that the treatment is provided in Mexico but having the treatment available in New Zealand would mitigate the unnecessary stress and expense of having to travel and go through this away from family.

Please take a moment to sign this petition to make aHSCT available in New Zealand, for MS patients.