Neil Woodhams, President of MSNZ, welcomed the interim findings of the Pharmac Review released last week. The full report can be found here: https://pharmacreview.health.govt.nz › interim-report. The report highlights the problems MSNZ has experienced over many years in its dealings with […]

The MSNZ National Executive Committee has completed a review of skill sets of current members and identified gaps in fundraising/marketing and someone with a health and clinical background. The Executive Committee is delighted to announce that it has co-opted two […] 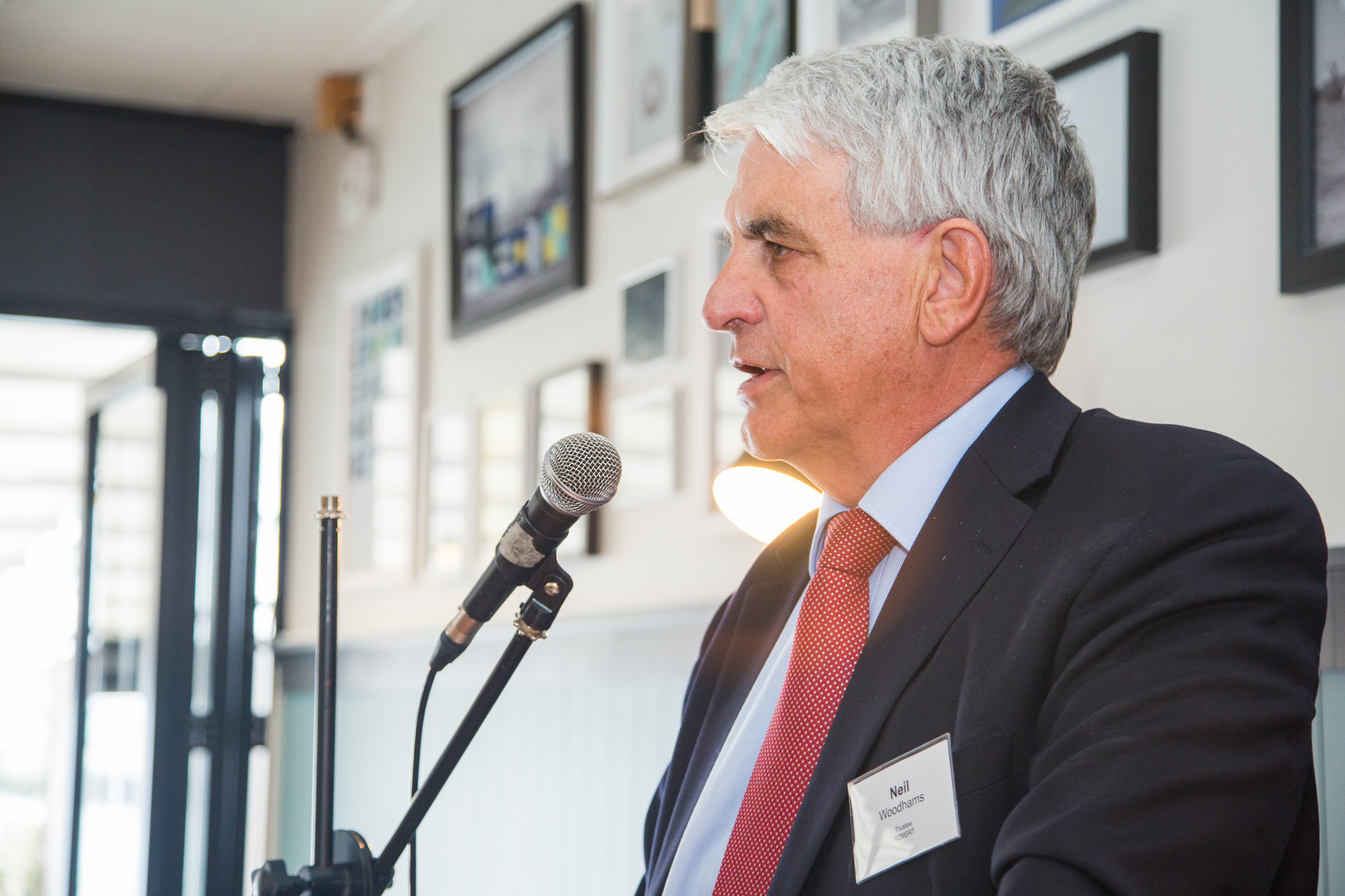 Multiple Sclerosis NZ is thrilled to announce our President, Neil Woodhams, has received an honour in the Queen’s Birthday List for recognition of his services to people with Multiple Sclerosis. Neil is a leading advocate for New Zealanders with MS, […] 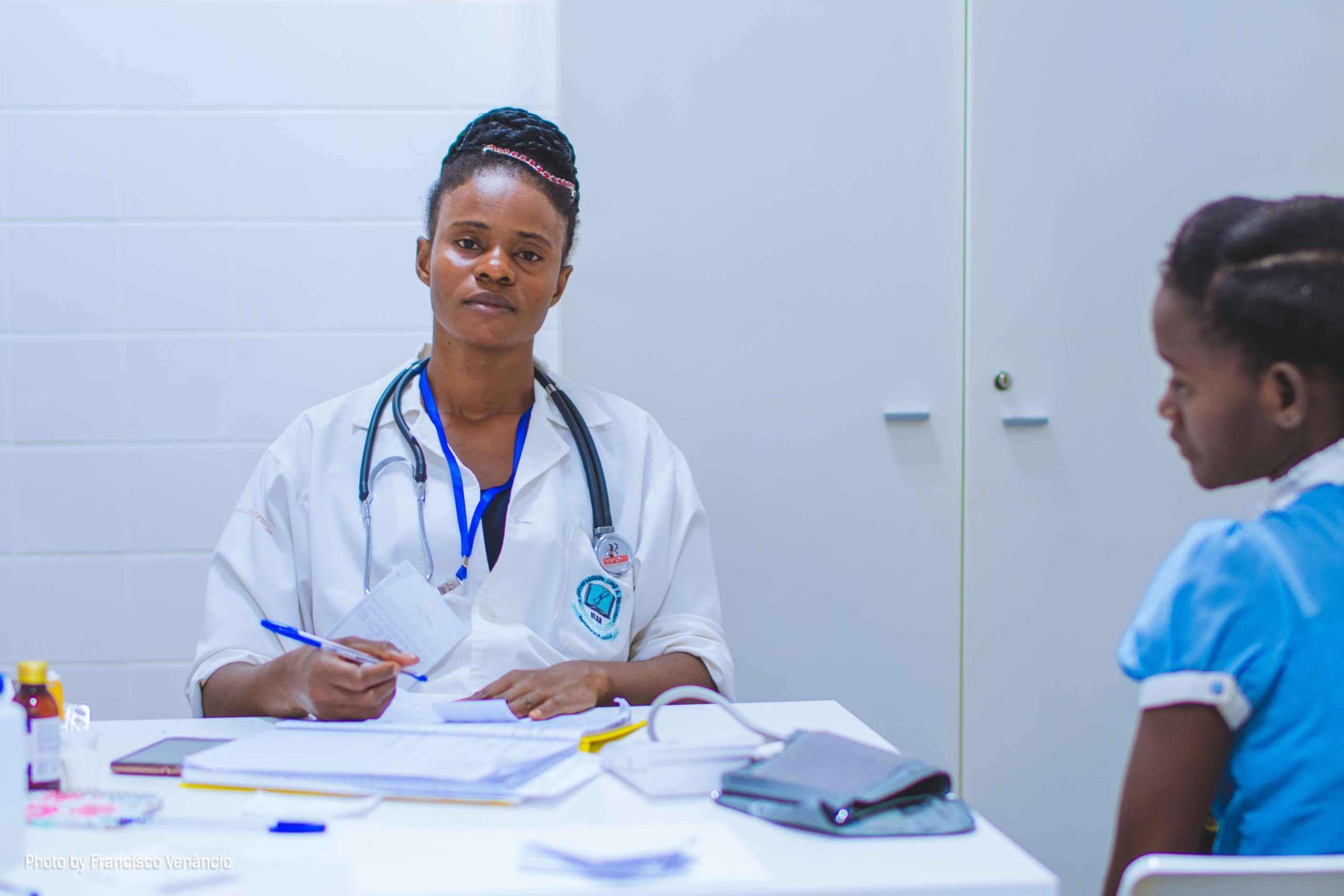 Still unfunded, but finally acknowledged, McDonald 2017 criteria for diagnosing Multiple Sclerosis (MS) is one step closer to being used in NZ for accessing treatment. The February 2021 minutes of PHARMAC’s Pharmacology and Therapeutics Advisory Committee (PTAC) were released this month, recommending […]