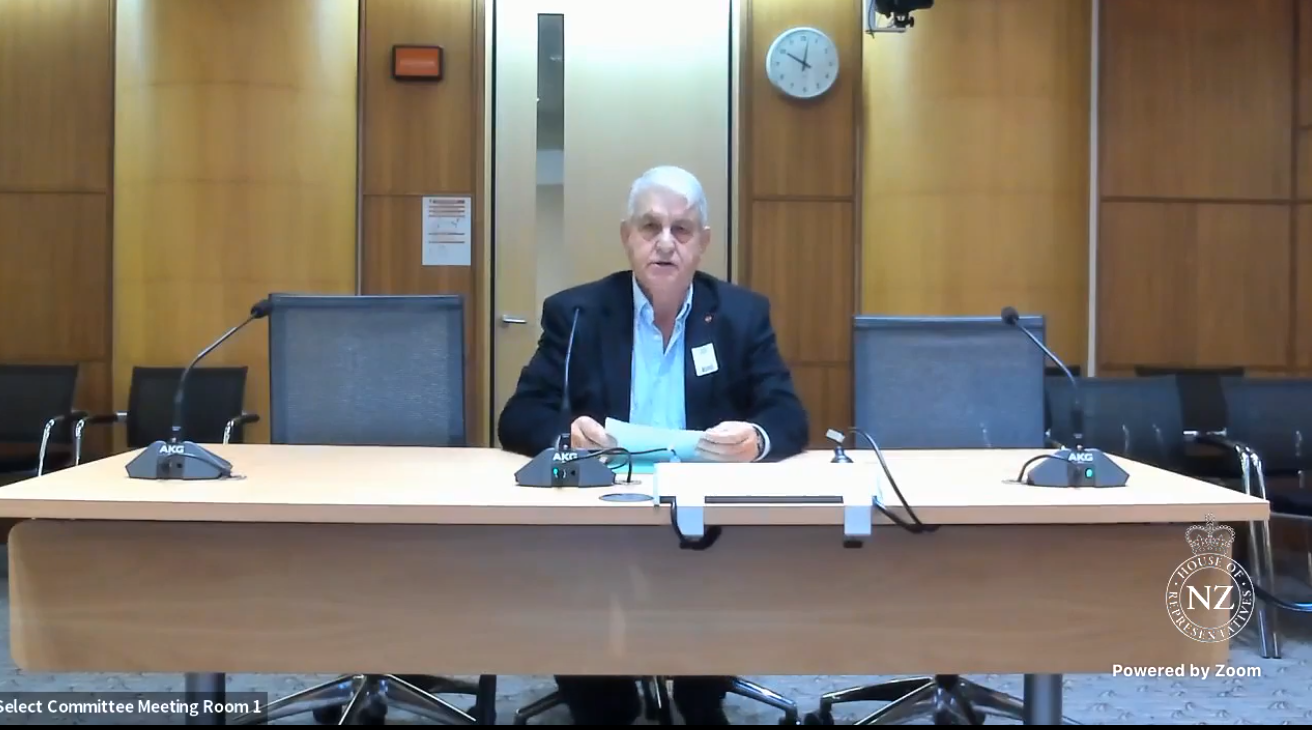 This morning, 9th November 2022,  MSNZs President, Neil Woodhams and petition submitter, Joan Perry made an oral presentation to the Health Select Committee calling for them to make aHSCT an available treatment option in NZ. It was live streamed on […] 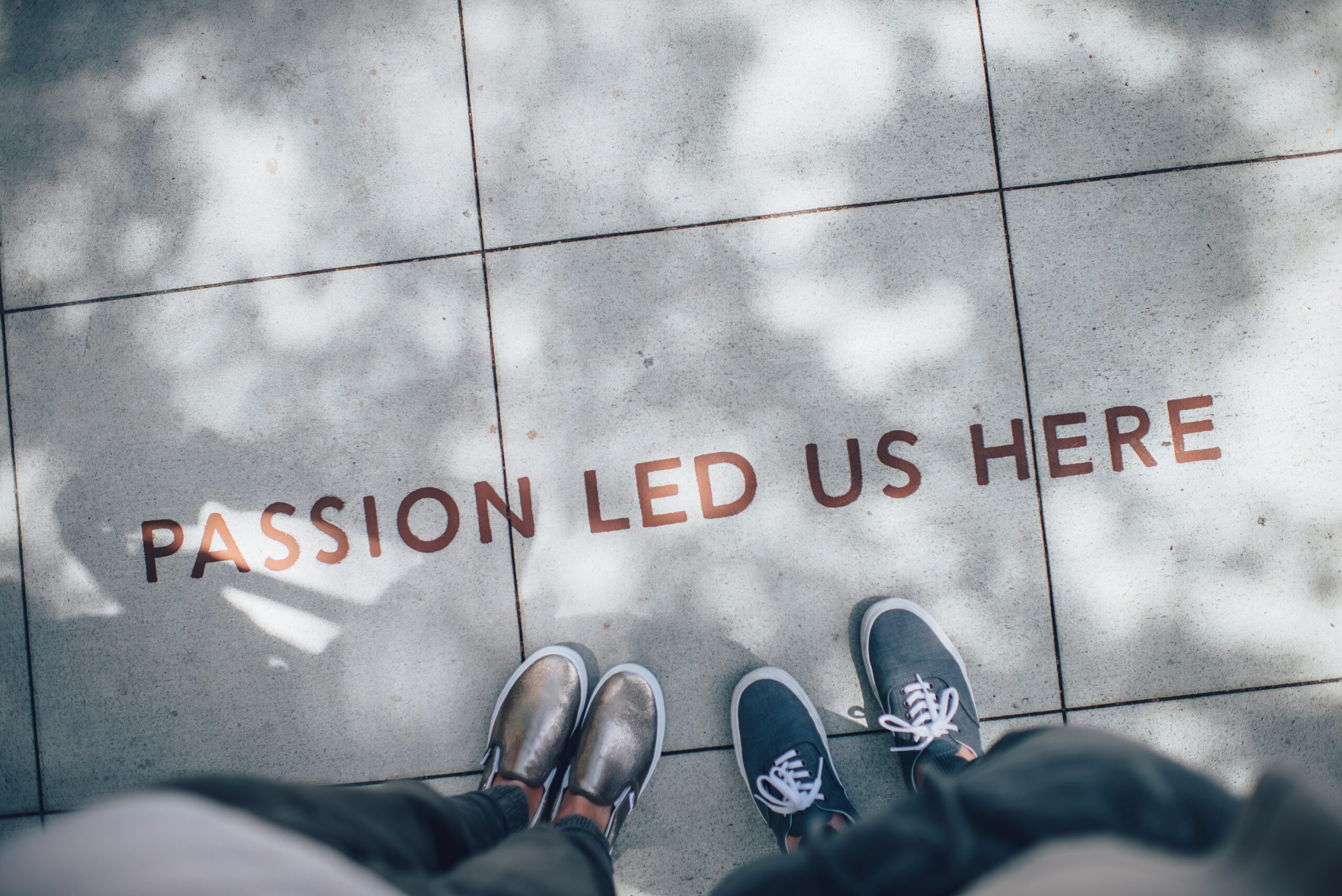 Autologous Hematopoietic Stem Cell Treatment (aHSCT) is an intense chemotherapy treatment which aims to wipe out harmful immune cells and rebuild the immune system. aHSCT is a life-improving treatment halting the disease and disability in its tracks. A person receiving […] 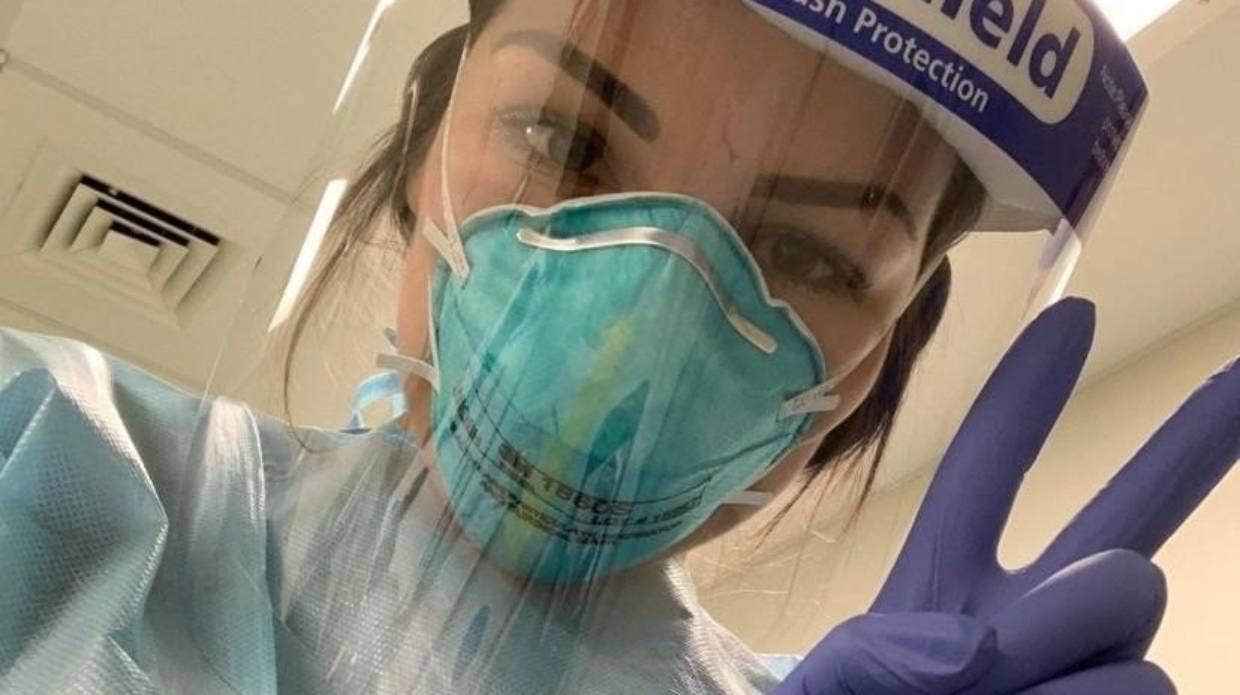 MS in the media: Nurse, Zazi, thought her MS symptoms were due to new job stress

An Auckland nurse was diagnosed with multiple sclerosis after first believing her symptoms were due to career stress. Zazi Gohar, 26, from West Auckland’s Te Atatū, learned she had MS, an often disabling disease of the central nervous system, in 2020 after her legs and […] 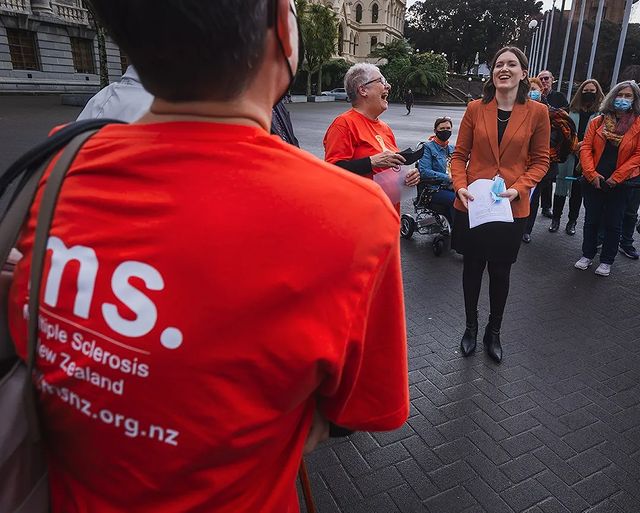 The Government’s being urged to get a move on and approve a stem-cell treatment for people with multiple sclerosis (MS). A petition was presented to Parliament on Tuesday, calling for the Health Minister to fund the treatment which has shown […] 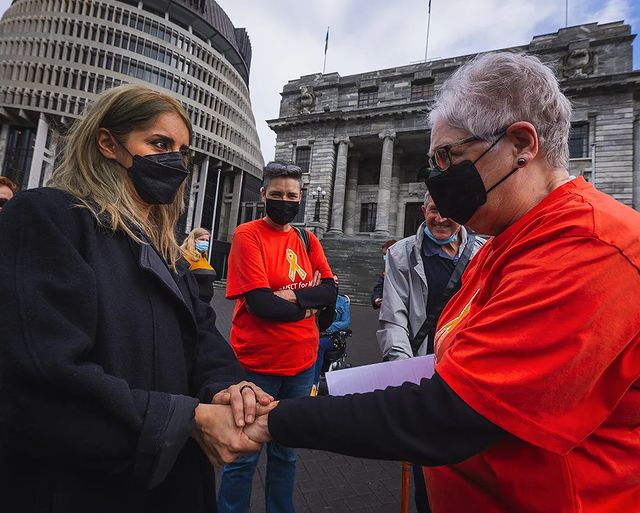 Such an exciting day yesterday when we were able to witness Joan Perry’s aHSCT petition, with over 10,000 signatures, being received by ACT deputy leader Brooke van Velden on the steps of Parliament. It was then presented to Parliament later […]