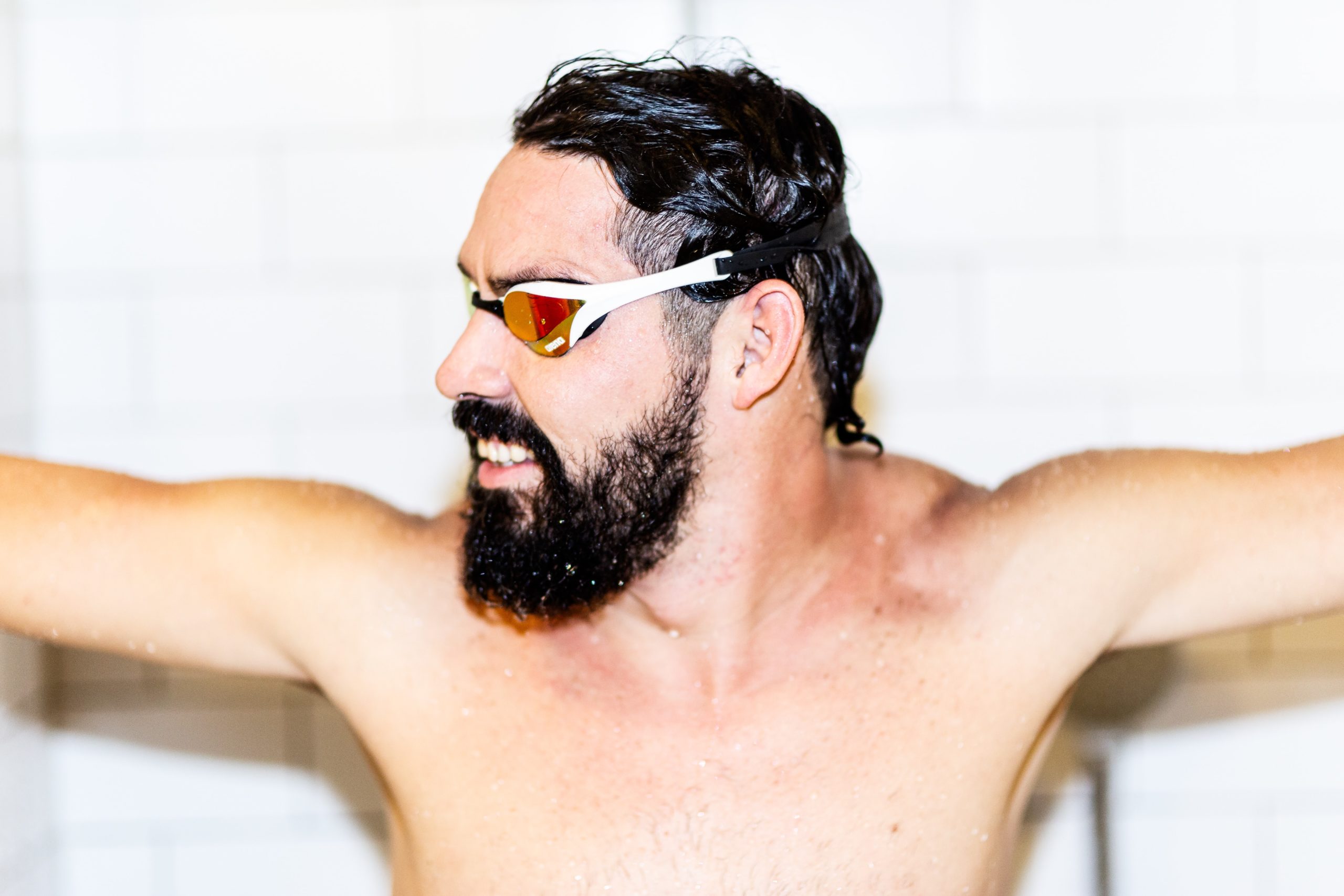 Is lack of access to pools a barrier to low-impact aquatic exercise?

Aquatic exercise is used less often by people with multiple sclerosis (MS) than land-based exercise, but it’s generally well liked by those who use it, a patient survey found.

A lack of pool access and associated expenses remain significant barriers to aquatic exercise. The team also found that exercise use declined significantly during the COVID-19 pandemic.

“Given the benefits of aquatic exercise for people with MS, and the finding that it was preferred, it is worthwhile to look at reducing barriers to this type of exercise,” Helen Genova, PhD, the study’s senior author, said in a news release.

“Encouraging community organizations and health and wellness programs to sponsor affordable aquatic exercise activities for people with MS would lower the barriers for participation, especially for the economically disadvantaged,”  Genova said.

The study, “Aquatic exercise for persons with MS: Patient-reported preferences, obstacles and recommendations,” was published in Multiple Sclerosis and Related Disorders.

Exercise has been associated with improvements in MS symptoms, including mobility, cognition, fatigue, and depression, and was shown to lead to improved quality of life. But physical limitations like mobility problems, fatigue, and heat sensitivity, can pose barriers to MS patients getting regular exercise.

Aquatic exercise can be performed at a cooler temperature and has a lower impact on the joints, making it a potential better alternative. However, more information is needed about patients’ underlying motivations and perceived barriers related to it.

Researchers from the Kessler Foundation and their colleagues conducted a patient survey between October 2020 and April 2021 to explore why some people chose to participate in aquatic exercise and others didn’t. They also evaluated the COVID-19 pandemic’s impact on exercise habits.

Most patients (85%) reported they had participated in regular exercise prior to being diagnosed with MS. After the diagnosis, almost half (46%) said they exercised less, while 36% said they exercised more. Exercise frequency did not change in 18% of people.

Those patients who said they exercised less after being diagnosed had, on average, more recent episodes of disease worsening and were more likely to require assistive devices for walking compared with other participants.

Land-based exercise, like jogging or team sports, was used by 56% of participants, while 7% engaged exclusively in aquatic exercise. The remaining 36% practiced both, and from these 40% preferred aquatic, 37% had no preference, and 23% preferred non-aquatic exercise.

Overall, 100% of aquatic exercisers said they would recommend it to other people with MS, compared with 93% of the land-based group.

Of those using land exercise, 5% reported they had stopped, compared with 22% of the aquatic group.

The most common reasons for not doing or stopping aquatic exercise included not having access to pools, a preference for other types of exercise, and expenses.

Others said MS symptoms, including numbness or pain, water being too cold, difficulties putting on or removing a swimsuit, mobility problems, or bladder irritations, interfered with being able to do aquatic exercise.

Lack of gym access, preference for other type of exercise, expenses, and mobility problems were also barriers to non-aquatic exercise.

Many patients reported they exercised much less (35%) or slightly less (26%) as a result of the COVID-19 pandemic, while 26% noted no changes, and 13% said they exercised more. A switch from aquatic to non-aquatic exercise during the pandemic was reported in 22% of people, and the opposite switch was seen in 2%.

“Clinicians should encourage their patients with MS to resume exercising as pandemic restrictions ease,” Genova said.

The research team said the study “extends our understanding of motivations and barriers for aquatic exercise among persons with MS.”

“Future studies should more systematically examine all the barriers and disparities associated aquatic exercise in persons with MS, including exploring explanatory factors for these disparities which will help inform policy and treatment recommendations,” they wrote.

Photo by Mika on Unsplash