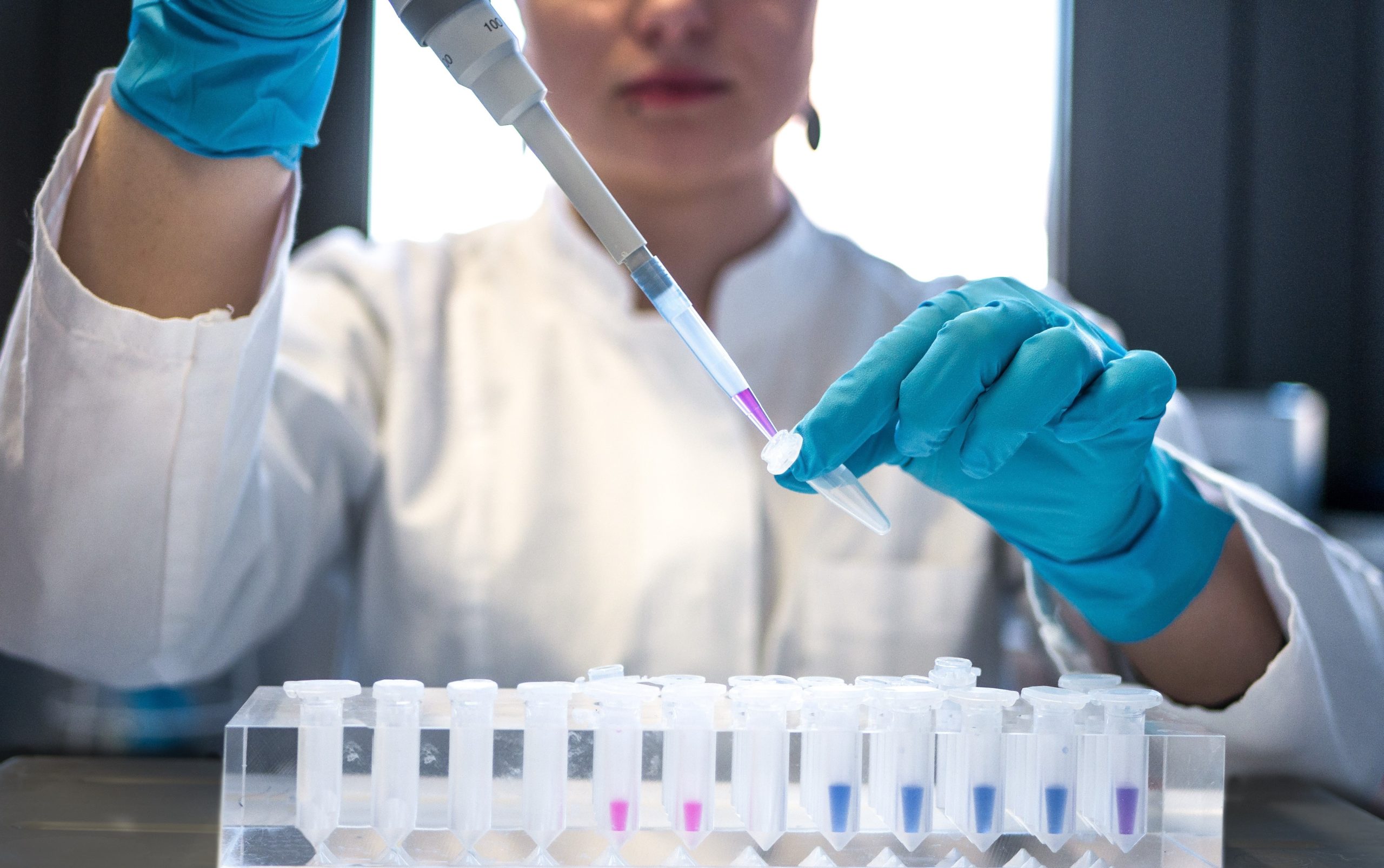 ABX-002, an experimental treatment for multiple sclerosis (MS) being developed by Autobahn Therapeutics, promoted the restoration of the myelin sheath in preclinical models of the disease, new data show.

The research, which specifically tested an analog of ABX-002 called LL-341070, will be presented by Autobahn’s academic collaborators at a pair of conferences this summer.

“We are excited to share new data with LL-341070, an analog of ABX-002, in partnership with these esteemed academic centers and leaders in neurodegeneration and remyelination in myelin-mediated diseases,” Kevin Finney, chairman and CEO of Autobahn, said in a press release.

ABX-002 and LL-341070 both are thyromimetics, lab-made molecules designed to mimic the activity of thyroid hormone. This hormone stimulates the activity of oligodendrocytes, which are cells in the brain and spinal cord that can make and repair myelin, the fatty covering around nerve cells that helps them send electrical signals. MS is caused by inflammation that damages myelin in the central nervous system (CNS).

Ian Duncan, PhD, a professor at the University of Wisconsin-Madison, will present new data showing LL-341070 can promote remyelination (myelin repair) in an animal model at the 2022 Myelin Gordon Research Conference, being held May 22–27 in Barga, Italy. Duncan’s talk is titled, “Promoting remyelination in a large animal model using the brain-enhanced thyromimetic LL-341070 drug.”

“Our findings are highly encouraging and suggest that treatment with thyromimetics can lead to robust remyelination in the CNS, resulting in neurologic recovery,” Duncan said. “I’m pleased to present these data in collaboration with Autobahn, which highlight a treatment approach that could have a significant impact on people suffering with MS.”

A separate presentation, to be given at the Cold Spring Harbor Laboratory Glia in Health and Disease conference in New York in late July, will detail the effect of myelin loss and restoration on vision in preclinical models. The presentation is titled “The effects of myelin loss, repair, and remyelination therapies on visual cortical function.”

“Despite visual pathway abnormalities being one of the first symptoms experienced by people with MS, there is limited research assessing the impact loss of myelin, a key feature of MS, has on visual function,” said Ethan Hughes, PhD, of the University of Colorado School of Medicine. “In partnership with Autobahn, our researchers collaborated with the laboratory of Dan Denman at the University of Colorado Anschutz Medical Campus to better define this understudied area.”

Results demonstrated that myelin loss in the visual system led to reductions in visual function, which may be restored by promoting remyelination.

“Our findings demonstrate a clear connection between myelin loss and visual function and suggest that treatments to promote remyelination, such as with a thyromimetic like LL-341070, could lead to functional recovery by enhancing oligodendrocyte regeneration in diseases associated with loss of myelin,” Hughes said.

Photo by Julia Koblitz on Unsplash