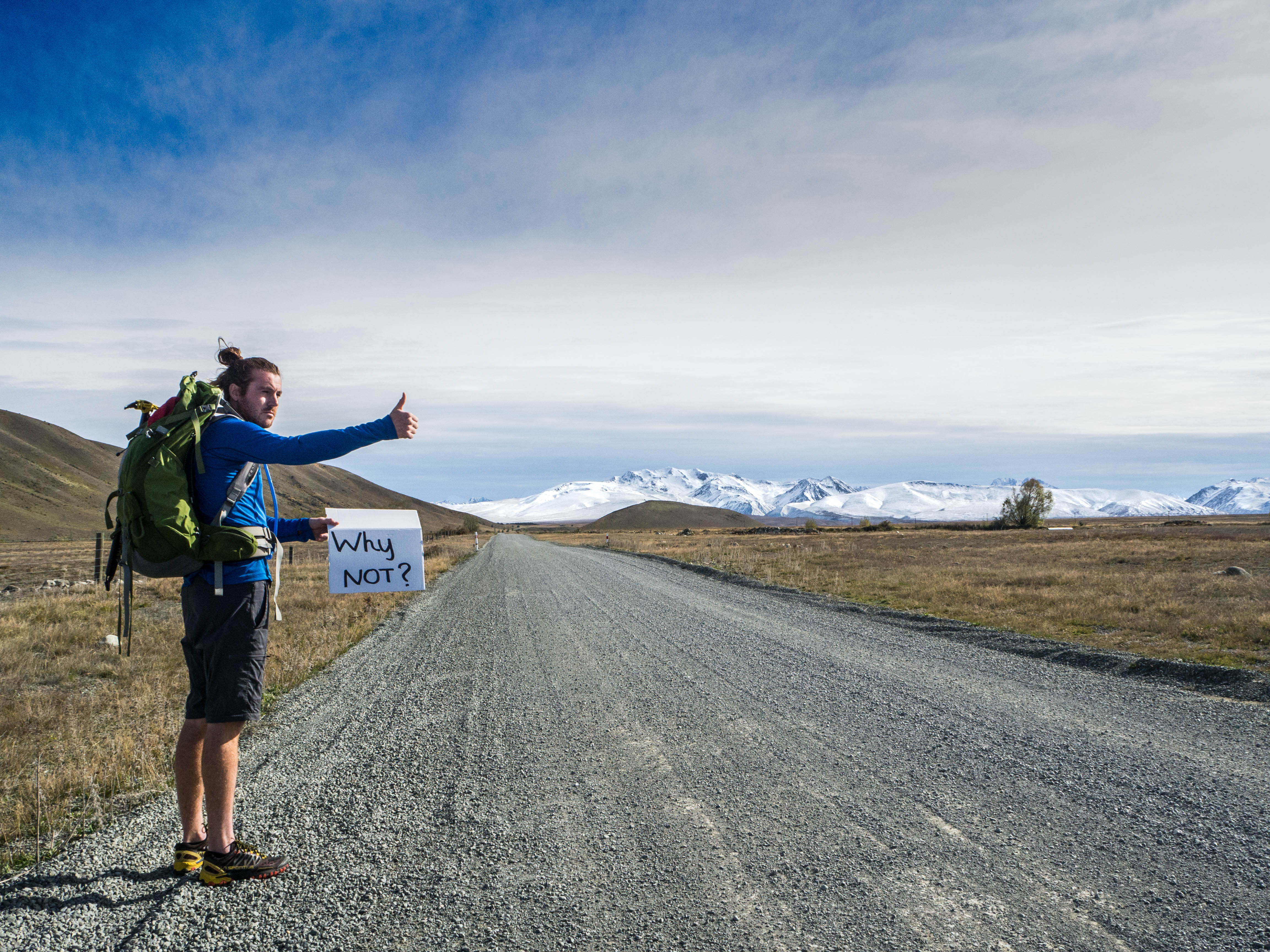 A View From Why Not?

At MSNZ we are always excited to hear about the fundraising adventures of our supporters, but when we were first contacted by Simon Kerridge, we were truly astonished by his planned epic journey.

On 30th April, Simon will start hiking the Pacific Crest Trail (PCT), beginning in Campo, on the USA/Mexico border and finishing 5 months and 4265km (2650mi) later in Manning park, on the USA/Canada border. On his adventure Simon will be flying the flag for the international fundraising campaign, Kiss Goodbye to MS.

The campaign in New Zealand is spearheaded by the joint efforts of Multiple Sclerosis New Zealand (MSNZ) and the New Zealand Multiple Sclerosis Research Trust (NZMSRT), while the global campaign is hosted by the MS International Federation. This year, 15 countries are taking part in Kiss Goodbye to MS, aiming to raise $1.5m globally. Kiss Goodbye to MS is a campaign about hope, that together we can raise funds to accelerate research into MS and support people living with MS today.

Simon, an adventure guide for NZ based company Active Adventures, was inspired to fundraise for MS because of the incredible people he has met through his work. “Some of the most dedicated and passionate people I have had the pleasure of meeting on my trips have been diagnosed with MS,” says Simon. “I’m so inspired by their determination against adversity and want to do my bit to recognise their achievements and help others diagnosed with MS.”

Several of Simon’s clients with MS had spoken with him about the discrimination they had experienced regarding their condition. This often lead them to keep it hidden. Simon was often not aware of their diagnosis until they were trekking through the bush, choosing to be judged on their ability rather than their diagnosis. It was their determination, confidence and positivity that has inspired him to peruse his own bucket list mission.

The personal costs to Simon are expected to be huge, not only financially but also mentally and physically. Simon has undergone biometric testing to review on his return the effects that such an intense mission can have on the body. Annually 2500 to 3000 passes are issued for the PCT and only an approximate 15% of the starters finishing the entire route.

Simon hopes to meet with past trek clients and new faces of people with MS on his route who are encouraged to join in for as much as they can manage. “The encouragement will be a great boost to keep me going. It’s a long way on your own.”

Simon has set himself a target of raising $80,000, $30 for every KM walked. Funds raised will help MSNZ improving access to services, treatments and information, stimulate NZ based research projects funded by the NZMSRT and support research and access to treatments internationally through the MS International Federation.

So, if you as a person with MS, ever feel that you aren’t recognised or have no impact, think again, people like you inspired Simon to start on this epic adventure. Without you, this would not be happening.

We will be sharing regular updates on his progress and the places and people he meets along the way. If you would like to read more about Simon’s journey check out his blog at A View From Why Not. Please also show your support of Simon by donating here. Simon will be making regular updates on his Facebook and Instagram accounts and would really appreciate any show of support throughout the trip.

Want to be a part of the global Kiss Goodbye to MS Squad?