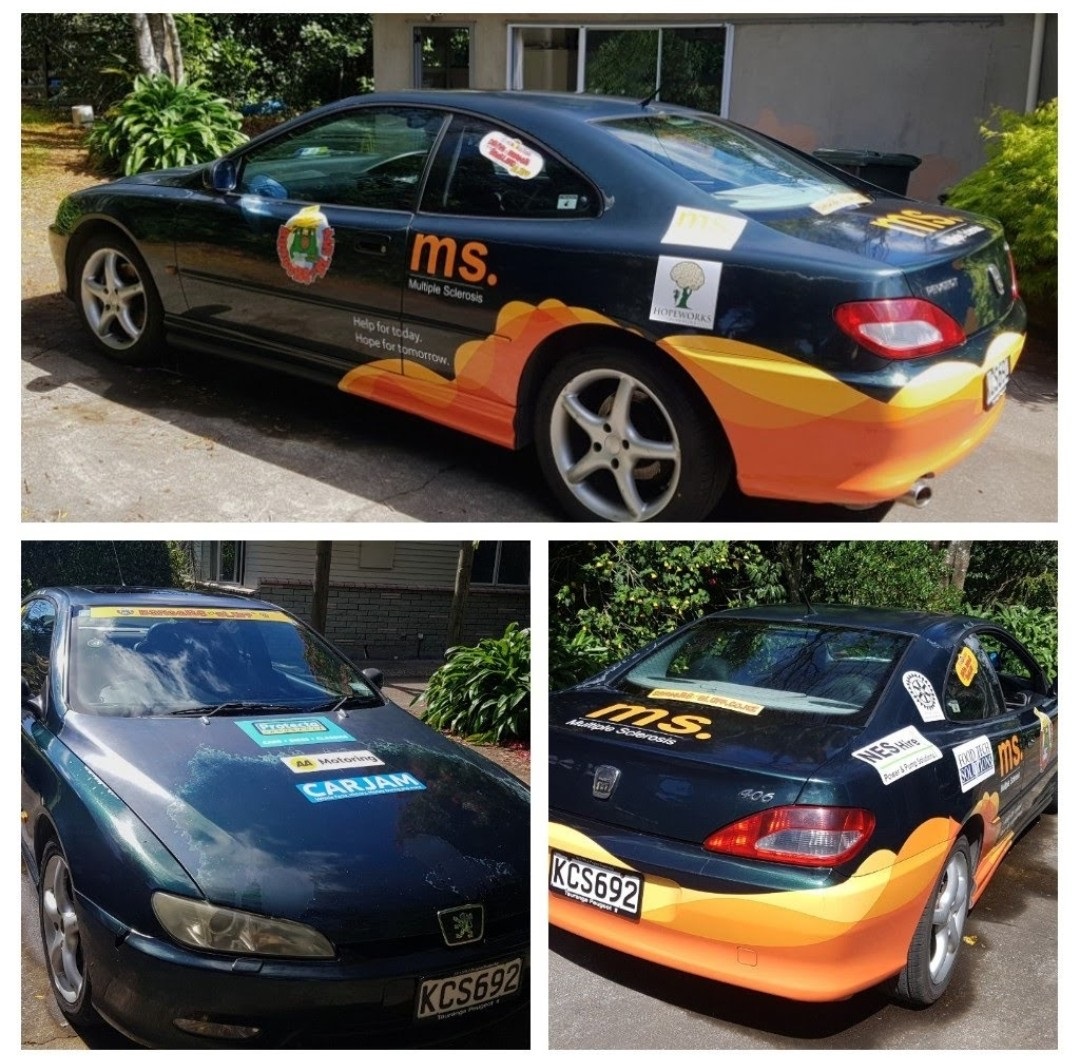 Multiple Sclerosis New Zealand and Hopeworks NZ are the masthead charities for the exciting Bangers to Bluff Rally 2021. The annual rally, organised by The Rotary Club of Half Moon Bay, challenges teams to drive a ‘banger’ from Auckland to Bluff, on roads less travelled via several iconic regions.

The rally will leave Auckland on the 6th April and arrive in Bluff on the 17th April. Travelling roads less travelled, 20 teams will compete for points, and prizes by participating in challenges and competitions throughout.

At the end of the rally, in Invercargill on 17th April, the bangers will be auctioned, with proceeds being donated to charities the Rotary Club of Half Moon Bay supports, including Multiple Sclerosis NZ, Hopeworks NZ, and Regional MS Societies the rally meets on the way.

We are particularly excited about this year’s rally, as for the first time ever, we have our own team ‘Keep Smyelin’ and banger taking part. Our donated banger barely made it out of the starting block when we first picked it up, breaking down less than 20km. We’re hoping our fixed up banger can make it all the way to Bluff, 2,300kms, without any flat tyres, broken fan belts or empty fuel tanks. Think we can make it?!

Please donate to support our banger, your encouragement is our fuel! 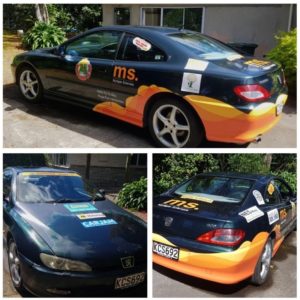 One of our team members, Graham Walker, was diagnosed with Primary Progressive MS. In his early days of diagnosis, Graham had it impressed upon him the importance of exercise in being able to take control of his condition. “Use it or lose it” the Neurological Physiotherapists said. “So it really was a no-brainer, neurological condition and all, to pursue cycling as my exercise vehicle.”

Every morning Graham has committed to heading out the starting gates at the crack of dawn, ahead of the cars, to cycle as far as possible each day before getting caught.

Graham is aiming to ride at least 20kms each day over the 12 days between Auckland and Bluff. Not bad for someone with Progressive MS! Why not pledge a certain amount for every KM he rides? To find out how, view our event website here.

“My reasons for attempting this are 3 fold; to raise awareness of Multiple Sclerosis, to raise money for the combined Bangers to Bluff charities and, lastly, quite simply, because exercise is medicine”. 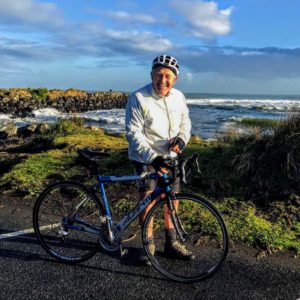